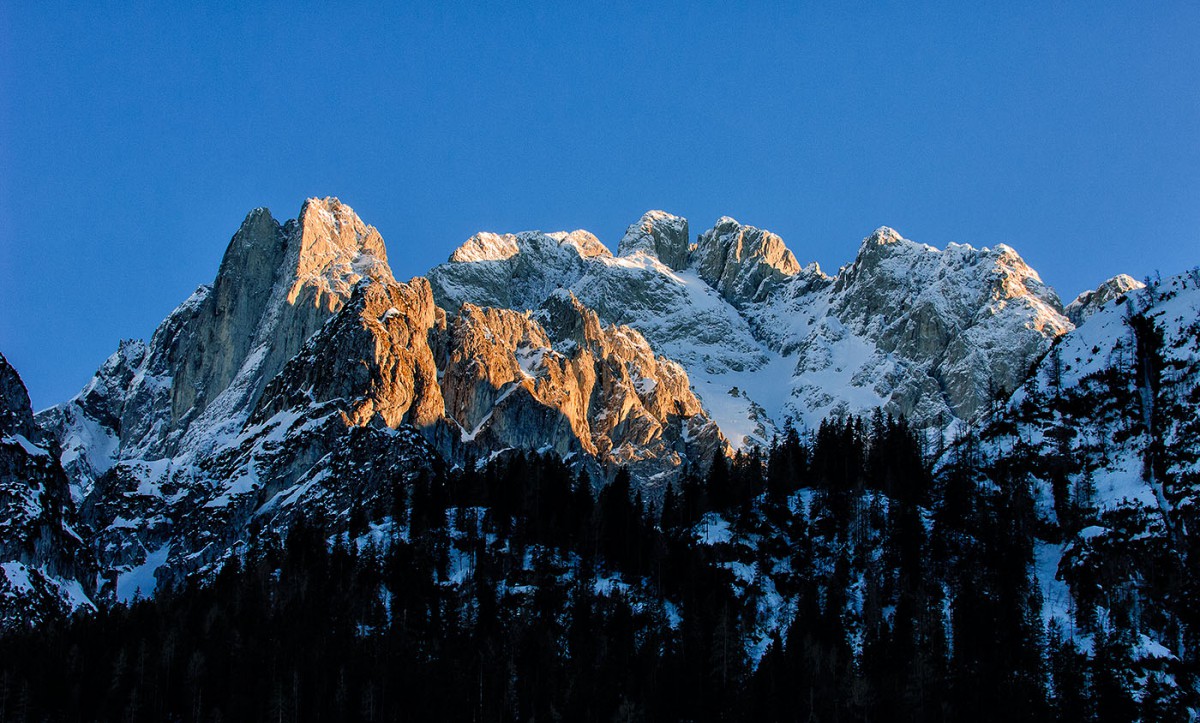 As a result of the digital revolution, photographers frequently wind up with anything from thousands to hundreds of thousands of images sitting in storage. There isn’t enough time to edit them all, so at points we need to make decisions to what to edit and what to leave in cold storage.

Yet different types of images affect us in different ways. When we return from a photographic outing, our perception of images is coloured significantly by the capture process. Something that took a bit of effort, or that we thought we’d nailed, can inflate our opinions of images. We have days when we return from a trip thinking it’s been a good shoot, only to find the images a disappointment, but also some days when the reverse is true and we are pleasantly surprised when we review the images at home.

Some images have instant impact, while others tend to grow on us rather than jump out at us. Some that jump out at us straightaway can have their appeal fade over time. Some images need a fair bit of editing work to reach their full impact, and can be more impressive after some time spent in post processing. In the immediate aftermath of a shoot we tend to focus more on the ones that appeal straightaway, so sometimes it is helpful to revisit old folders of photos to have a trawl through to look at them again.

As an example, the images below were dormant on my hard drive for one year, three years, and five years respectively before I processed them. The featured image above spent a full decade untouched, having been overlooked in favour of other images.

When we look through our photographs over the fullness of time, what we get is a more balanced appraisal of them. Which can only be a good thing!