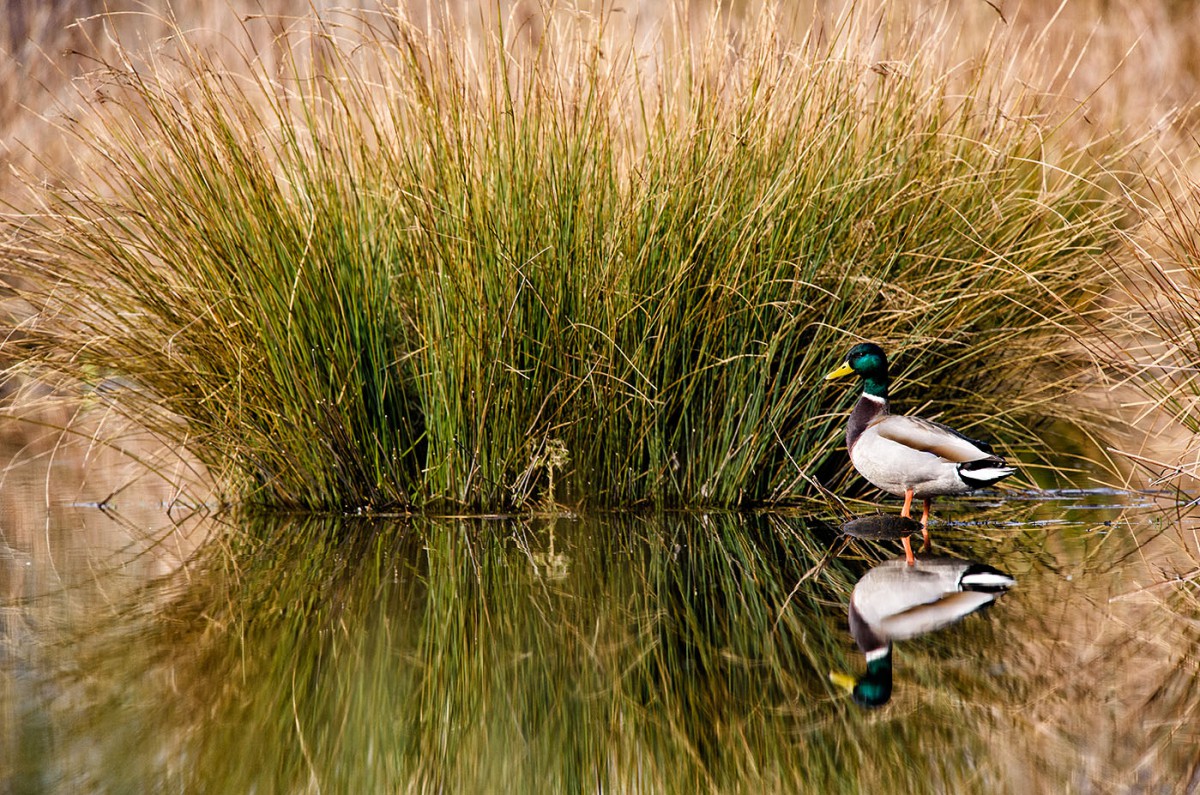 As photographers I suspect we are sometimes guilty of going through phases. Stints in our photographic journey where a particular style, technique or subject particularly captures our attention.

For a while now I’ve been working on getting some images of kingfishers, with a few unsuccessful visits to a local nature reserve in County Durham where kingfishers are sometimes about.

As seems typical with my general good fortune, each visit had yielded precisely zero kingfisher sightings, usually accompanied by stories from other photographers and wildlife watchers who’d caught sight of them “just the other day”. Conditioned to this sort of tragic luck, I was slightly disappointed but largely undeterred, although I did shelve the project temporarily over the winter.

It was fairly miserable and overcast today, when a fellow photographer and myself headed out to a couple of different reserves that he’d been shooting at. He had previously had good success getting some great images of kingfishers at these locations, so I approached the day with some optimism.

New year, new locations, new luck. At least, mostly. By the end of the day I’d seen a couple of kingfishers, and photographed both of them, even if they were much farther away than I would have liked. But there is something about the thrill of finally seeing your subject for the first time, that truly gets that buzz going, and heralds the start, possibly, of my next photo project. My new obsession, if you will.

I still vividly remember when I saw my first red squirrel in the flesh; of my first visit to the Farne Islands and it’s swarm of puffins and other seabirds. The experience of the first time I got close to Bass Rock and it’s huge colony of gannets. These are pretty special experiences, and it’s hard to fault someone building a sense of excitement.

For now though, I have to content myself with the memory of my first kingfisher sighting, and the expectation of seeing them again. In the meantime you can browse some of the other subjects that I did manage to photograph on our little trip today… a reminder that just because you didn’t get the photograph you were hoping to get, doesn’t mean that there aren’t others out there waiting to be taken. And also hopefully how even relatively mundane subjects like a mallard, are still worth photographing with the right environment.

In the little slideshow below you can see the range of other animals encountered in our relatively brief stop… and at the end, even my very first kingfisher picture.